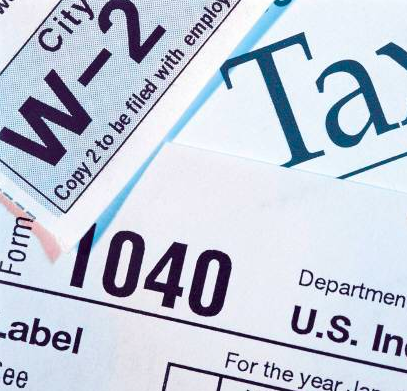 It's tax day in the USA, the one day where 317 million Americans get to collectively grumble.

But is our tax burden really so high?

According to the Tax Foundation, for a family making an inflation adjusted $50,000 per year, the effective federal tax rate in 2012 was the lowest it's been since 1942.

Over at Quartz, they built an awesome slider that lets you look at your tax burden over time.

So cheer up America. It used to be worse.