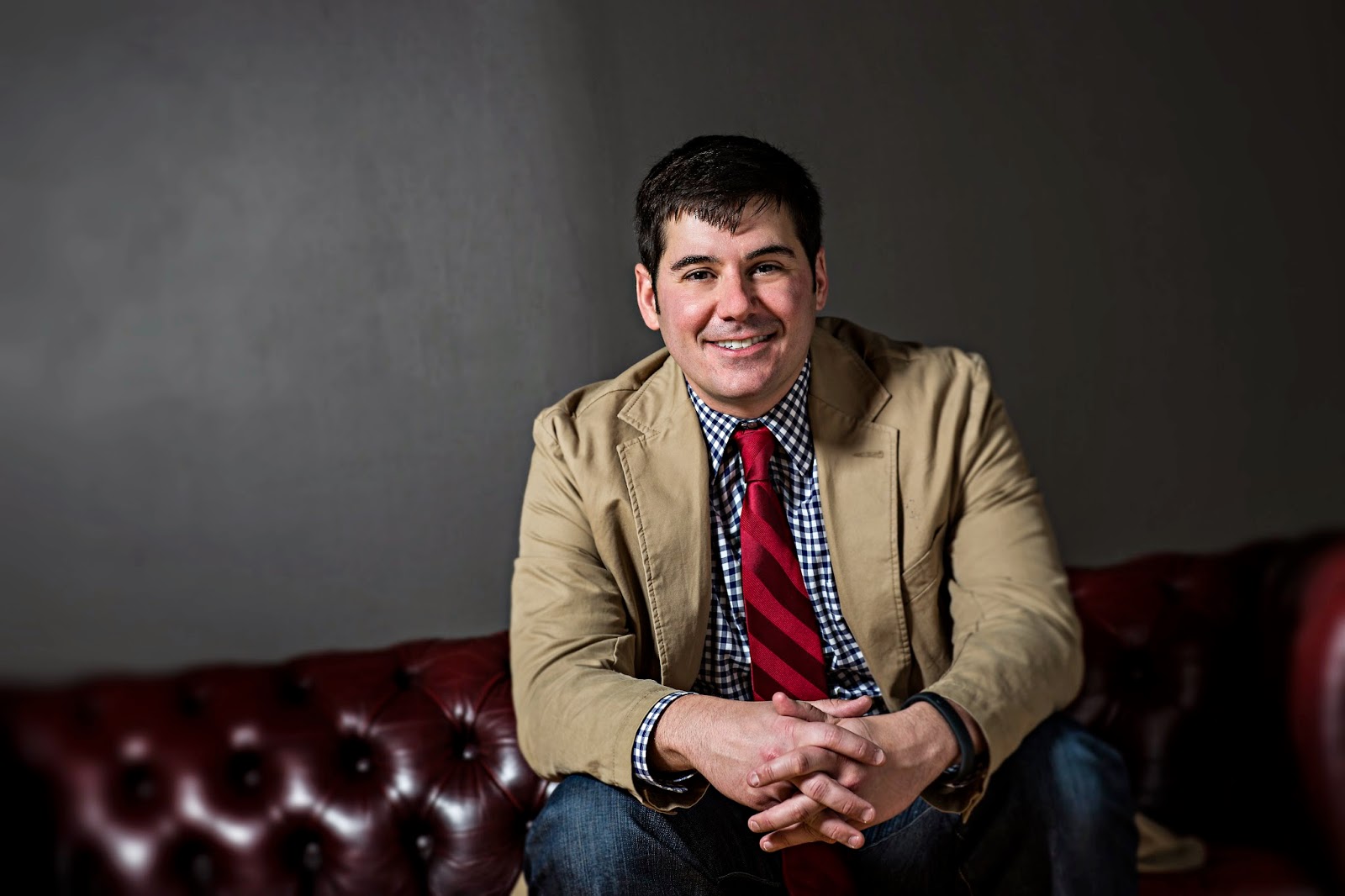 I'm a digital strategist living and working in Austin, Texas.

Currently, I am the Global Director for Digital Communications and Social Media at The Coca-Cola Company (or 'Coke' to everyone who does not work for Coke).

In 2010 I developed and executed Coke's first-ever enterprise wide social media training program. In 2011 I architected Coke's first comprehensive corporate social channel strategy (and set all channels on the path to 100% YOY growth). And in 2012 I launched both of Coca-Cola's content and storytelling platforms, Coca-Cola Unbottled and Coca-Cola Journey. Since then, I've led the expansion of the Journey Media Platform to seven additional markets: Germany, Australia, New Zealand, Morocco (in French and Arabic), Russia, Ukraine, and Japan.

Prior to Coke, I did a lot of other cool stuff, and you can read all about my work on my LinkedIn profile. You can also follow me on Twitter.

"Why fit in when you were born to stand out." - Dr. Seuss

"If you ask me what I came to do in this world, I, an artist, will answer you: I came to live out loud." - Emile Zola