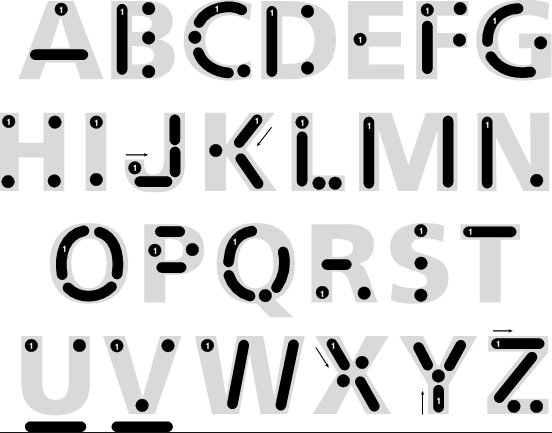 The Dash is my personal blog covering the things I am interested in: cities, data, social media, and technology.

It is designed to be clear and easy to read. All headers and titles are in Georgia, and the body of posts are written in Arial. Georgia, in addition to being a very clear font, is also my home state.

The dash is used in Morse Code to represent three time units ('111'), which is about the amount of time I hope you spend on my site. In Morse Code, one dash is the letter 'T', which is the first letter of my first name.

The United States Navy ceased all use of Morse Code in 1999.

Their last signal was "Calling all. This is our last cry before our eternal silence."